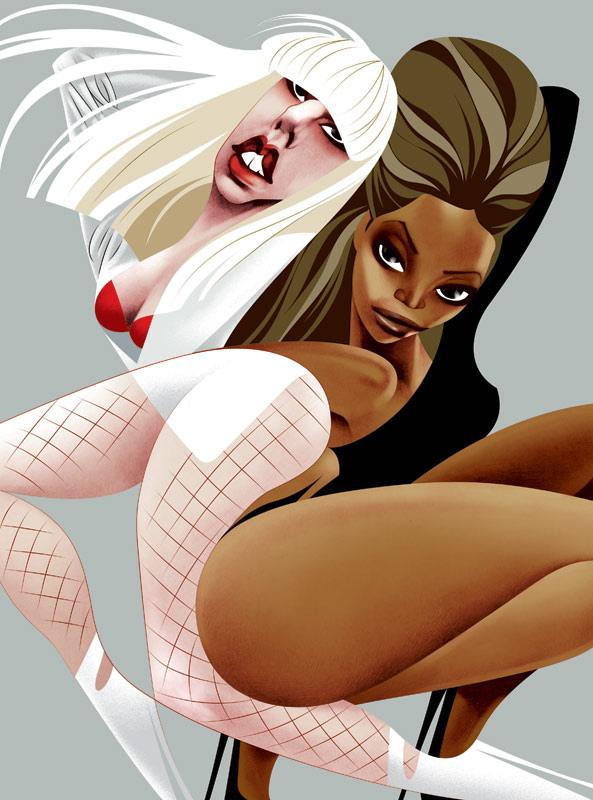 André Carrilho was born on July 26 1974 in Amadora, Portugal. Since 1992 he has worked as a professional designer, illustrator, cartoonist, animator and caricature artist, collaborating with the most important portuguese newspapers and magazines. 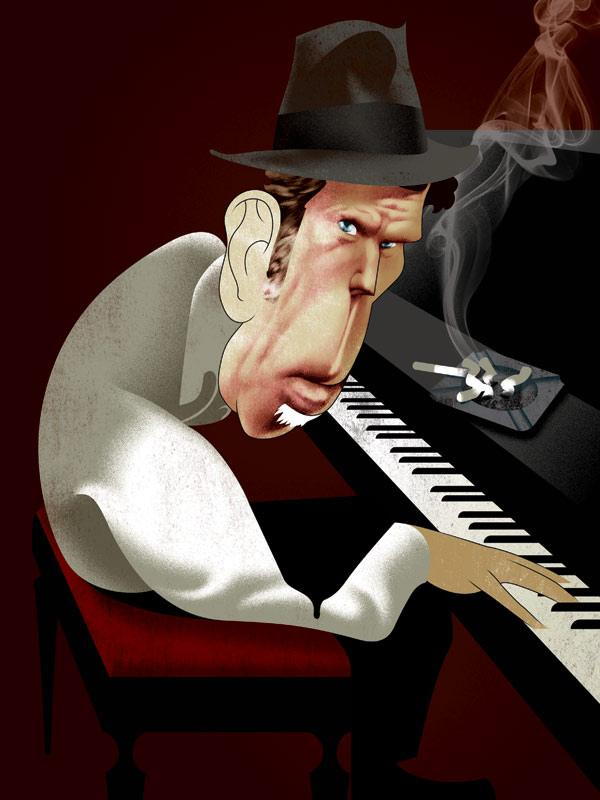 He has won several national and international prizes and has shown his work in group and solo exhibitions in Portugal, Spain, Brazil, France and USA. In 2002 he was awarded the Gold Award for illustrator’s portfolio by the Society for News Design (USA). 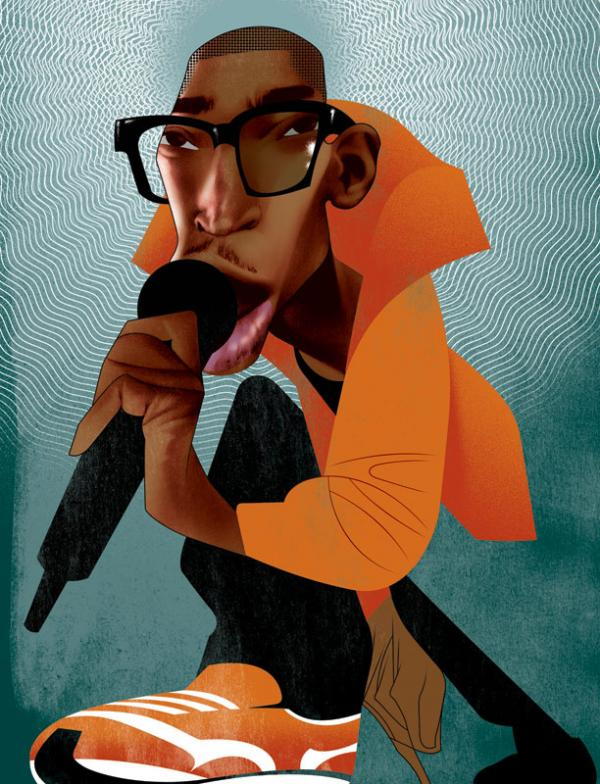 His work has been published by the New York Times, Harper’s, The Independent on Sunday and Vanity Fair, among other publications. 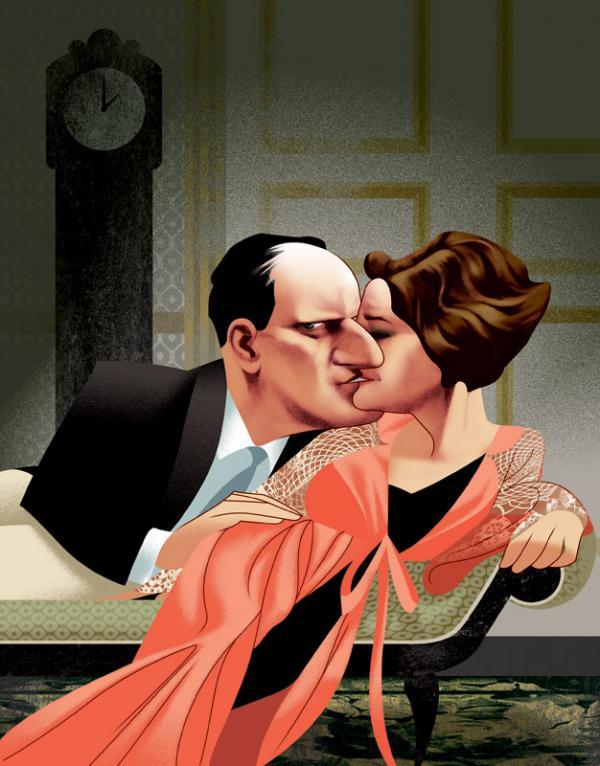 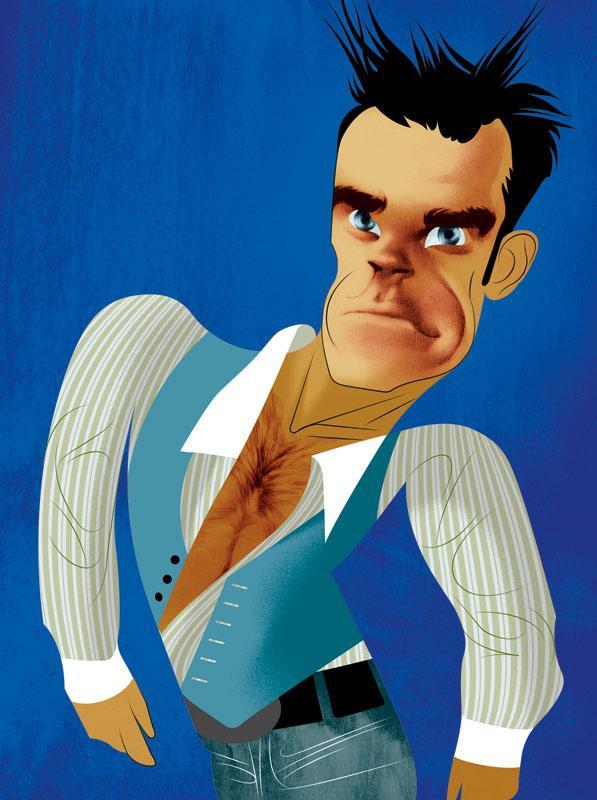 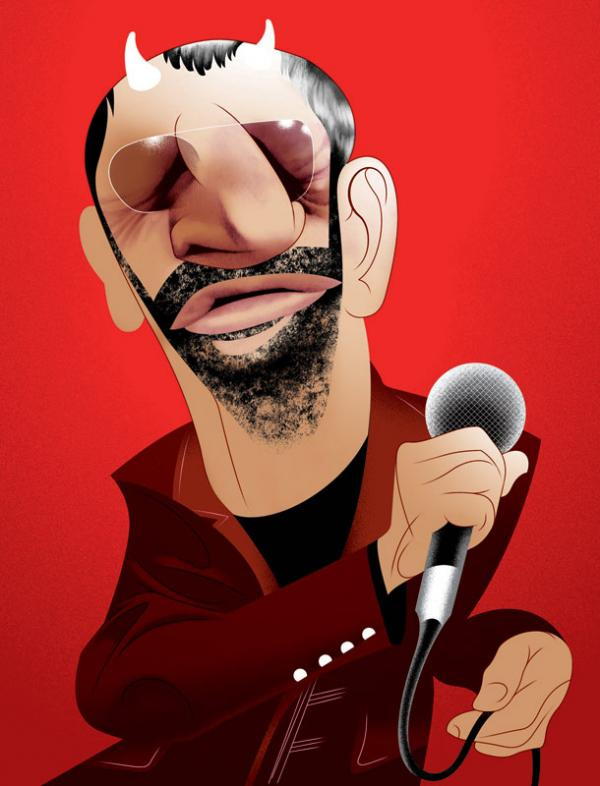 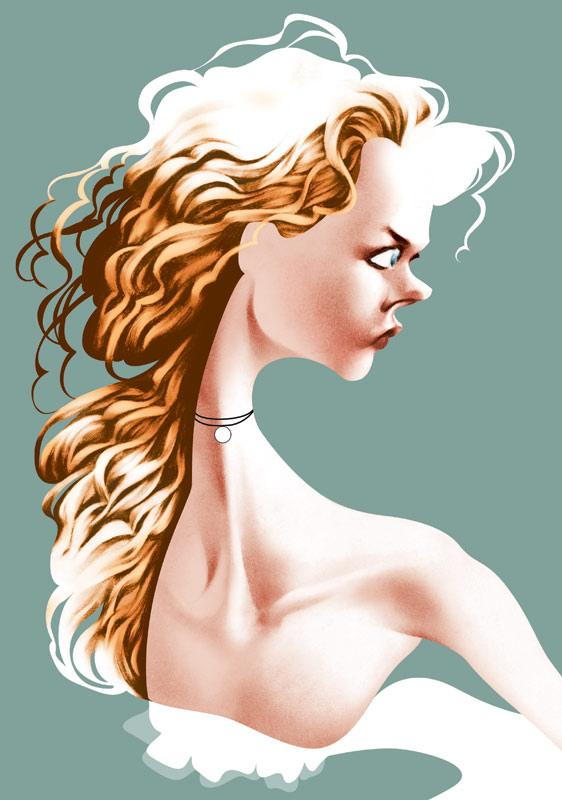 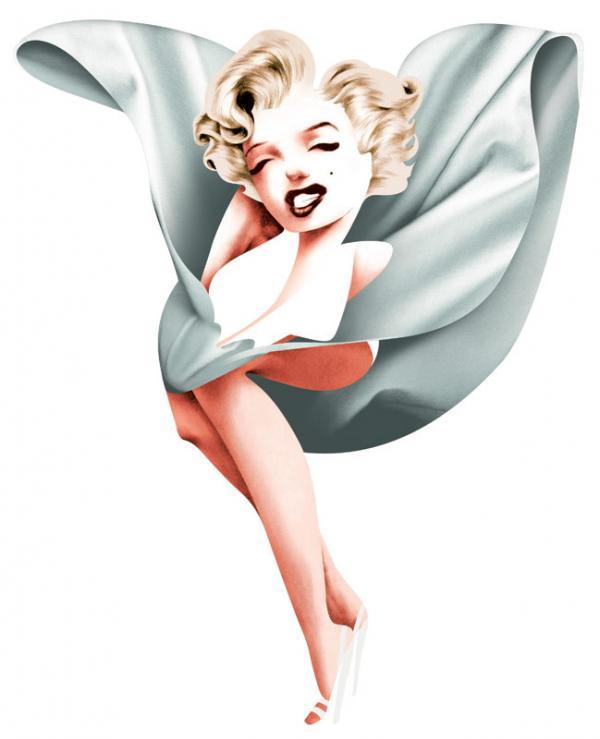 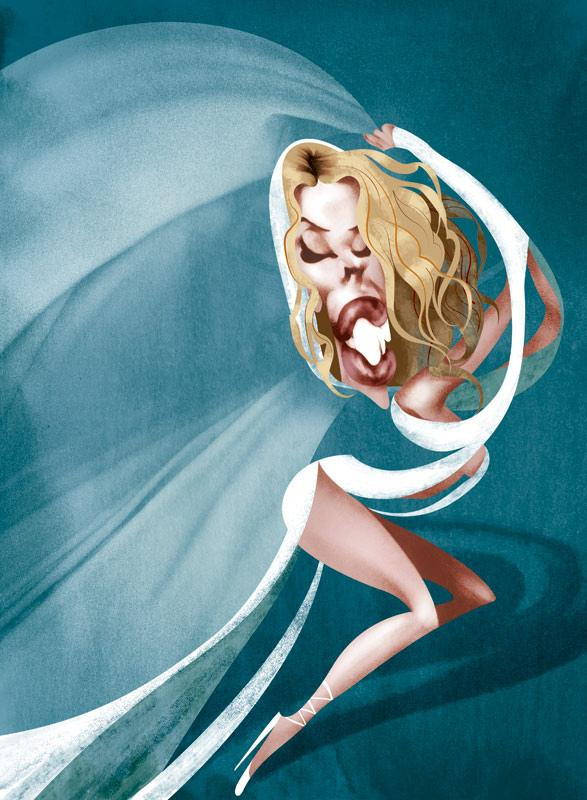 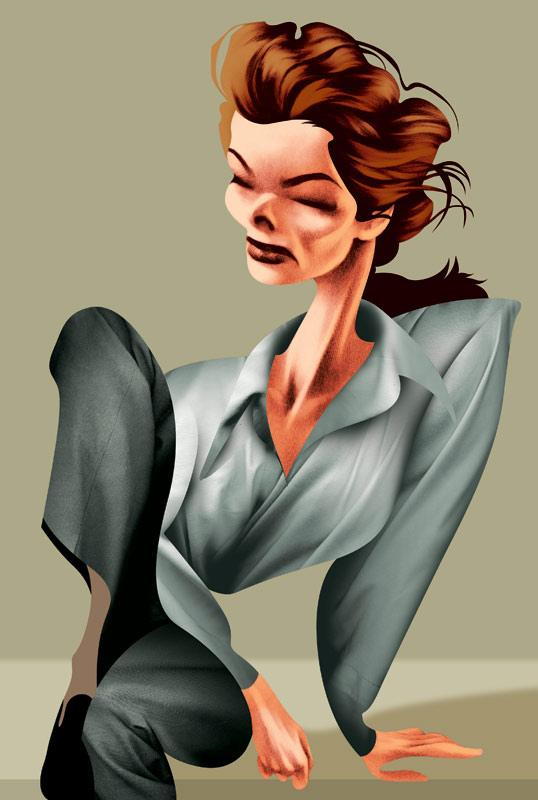 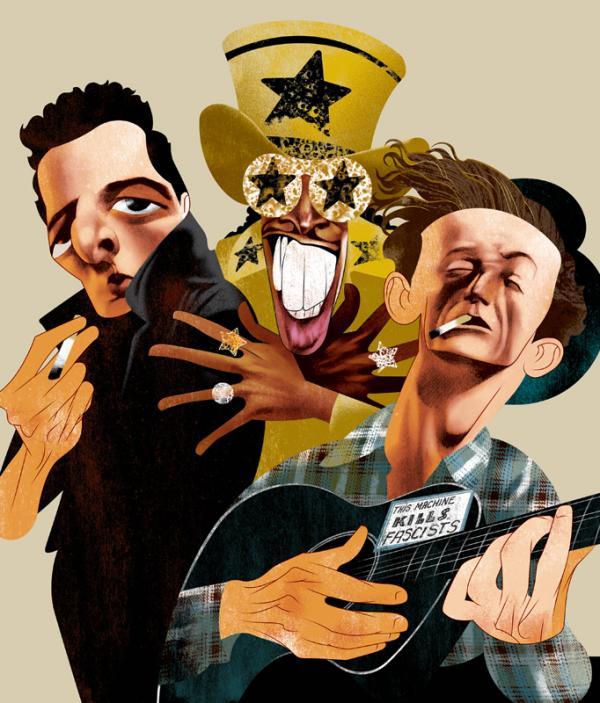 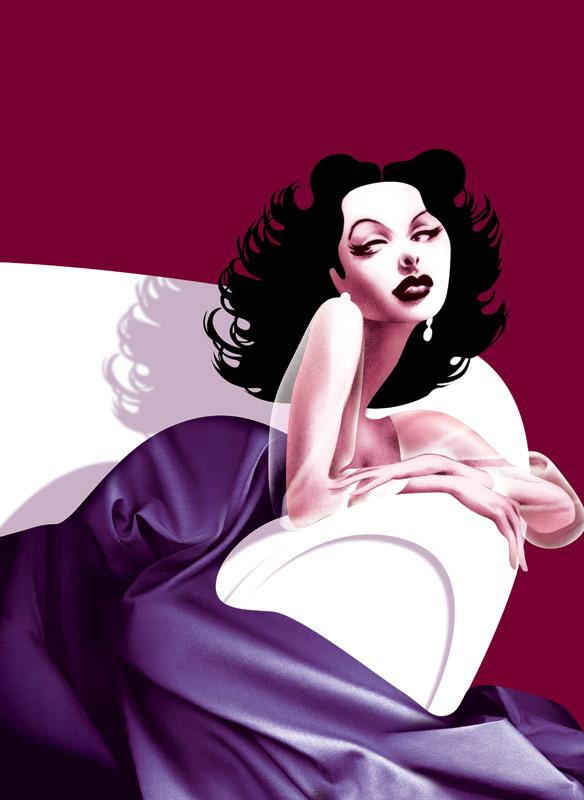 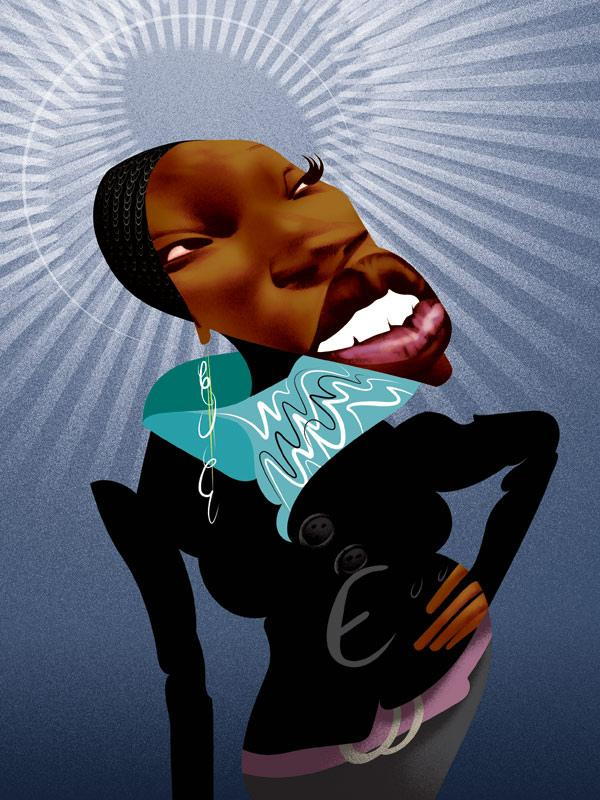 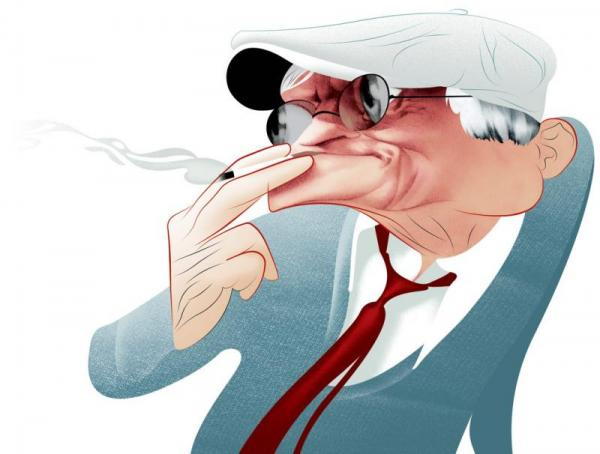 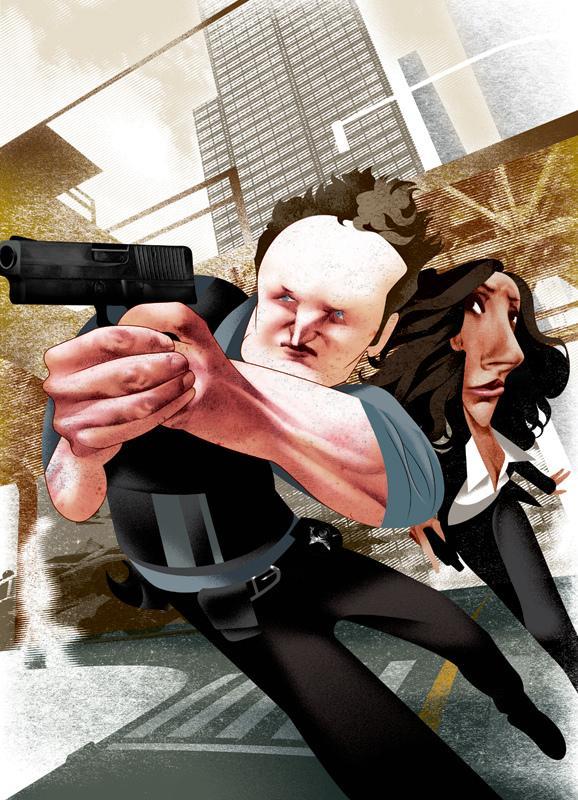 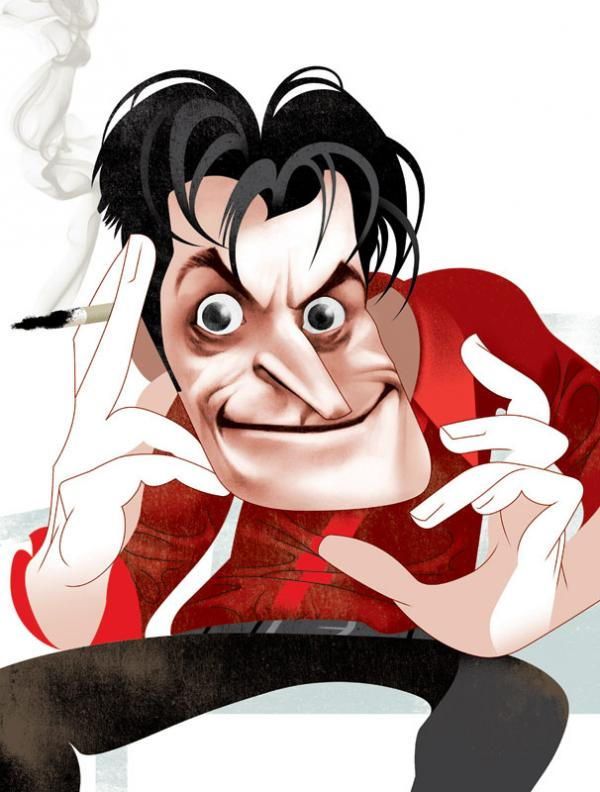 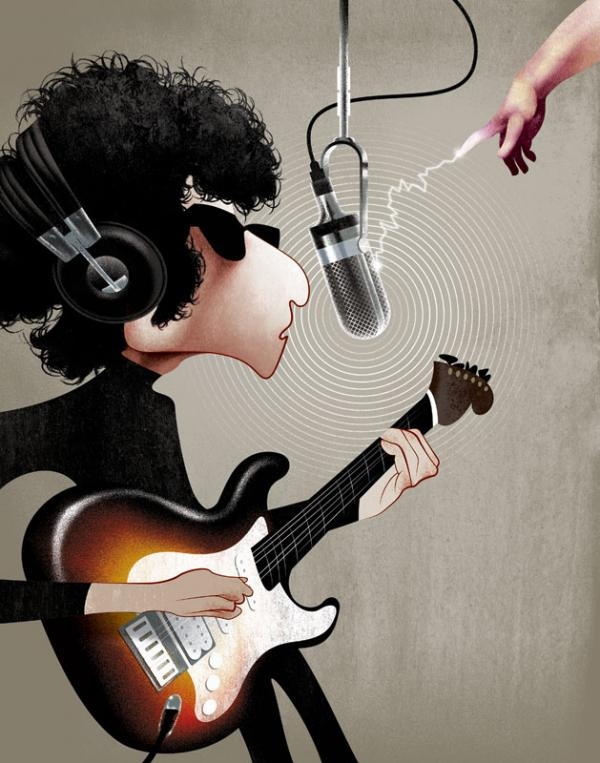