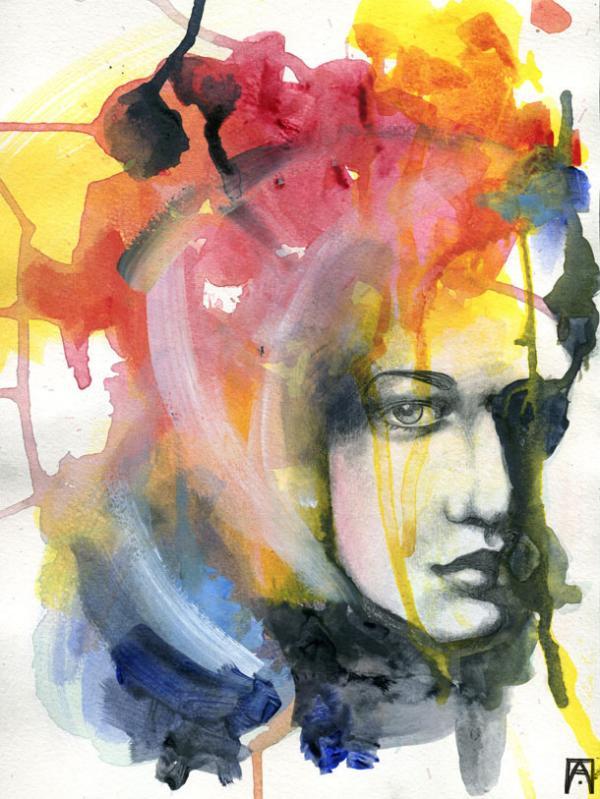 Patricia was born in Rio de Janeiro, Brazil, where she lived all her life until moving to the United States. She’s been drawing since she could hold a pencil and, as she grew up, her interest in art in general was increasing as she perceived it was a perfect channel to her ideas and thoughts.


Her idea of art is far beyond the material/conceptual character given to it by the contemporary era. It is something sacred, intrinsically bonded to the spiritual. The artist must be an instrument to unveil what is occult from the ordinary eye, to bring out the freedom of understanding. The artist is a worker for the Universe. Based in these beliefs, she intends to explore metaphysical concepts and the human mind and soul in an archetypal, symbolical form. Her work deals with themes like life and its cycles, the unconscious, the sacred feminine, transformation and spiritual evolution and the connections of man with Nature and the Universe. 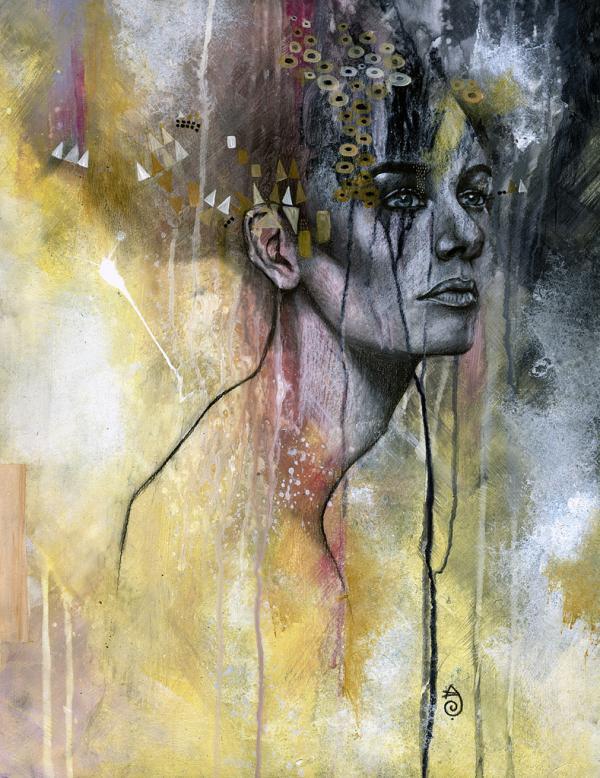 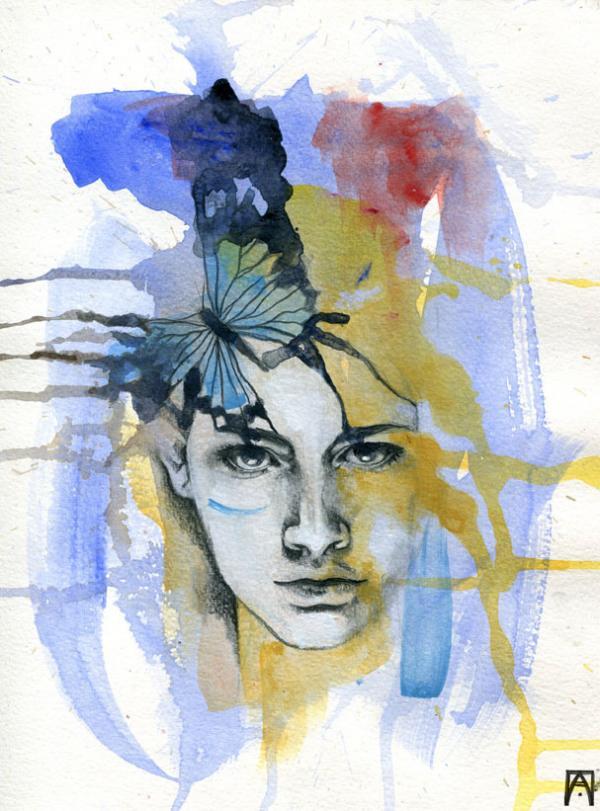 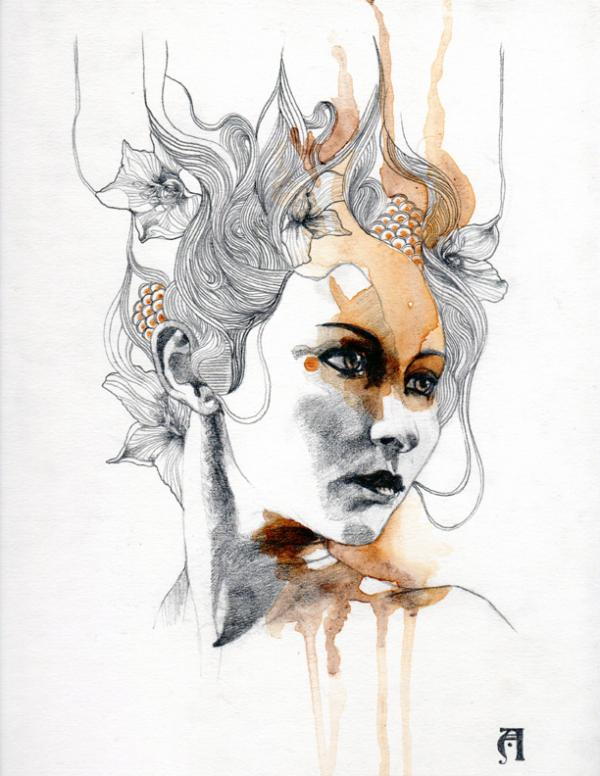 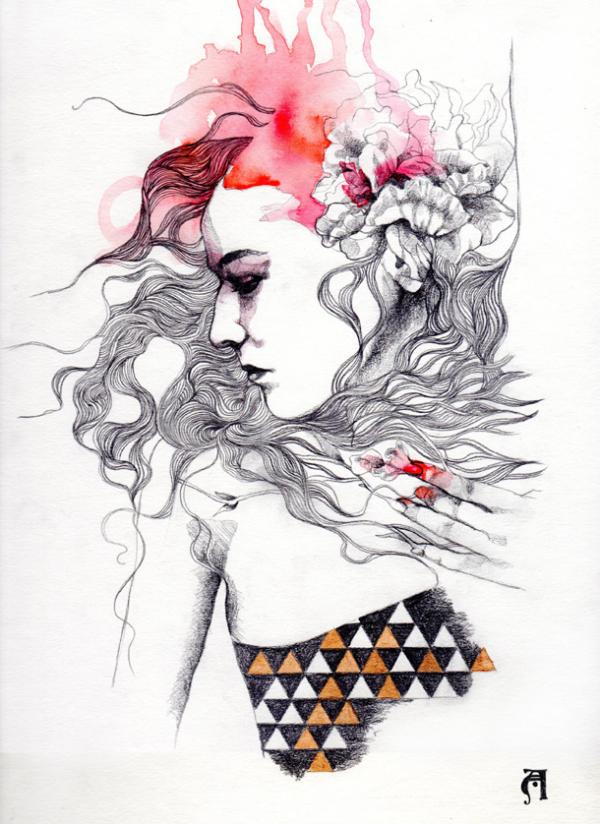 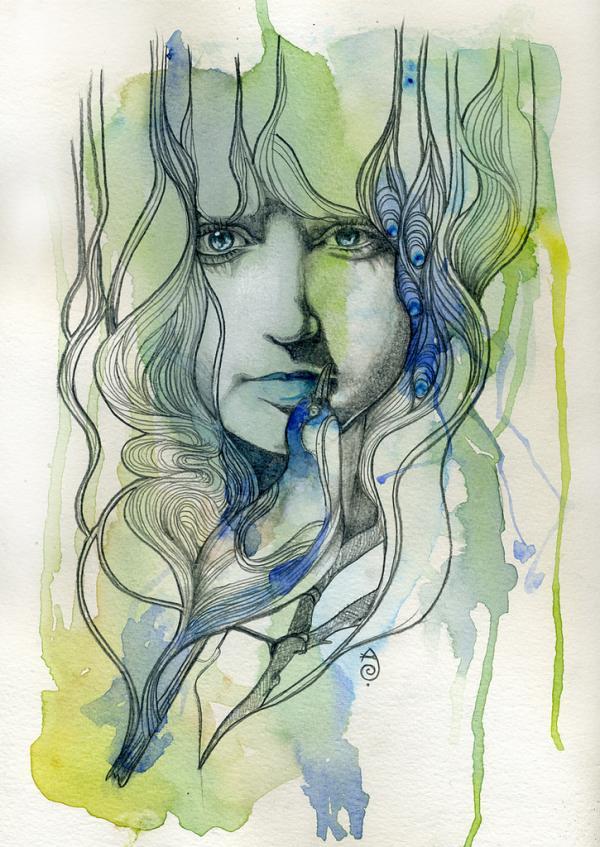 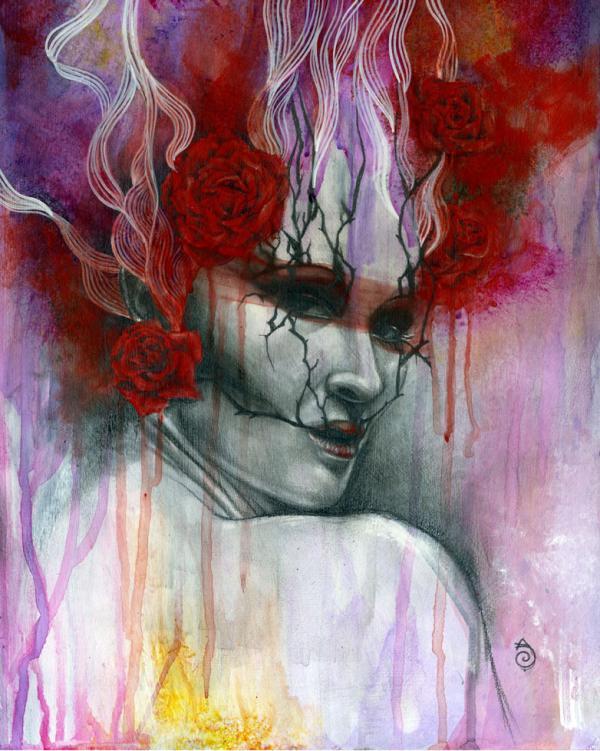