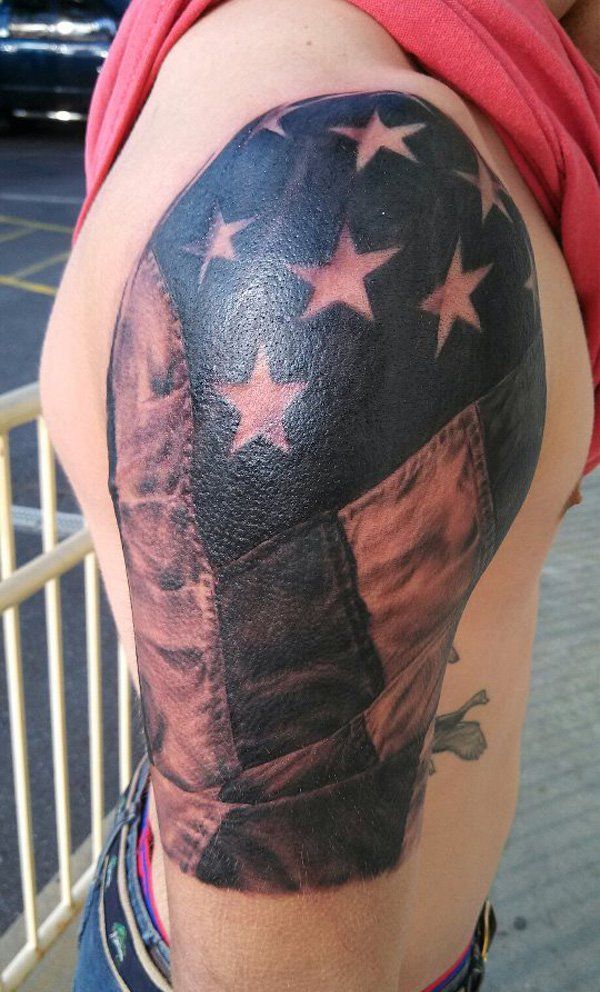 A flag is a symbol of patriotism. You may have seen a lot of people tattooed with American Flags and often in a theme of war. The American Flag Tattoo is a reminder of our great nation and symbolic meaning of the elements on the flag.


The thirteen stripes (7 red stripes and 6 white stripes) represent thirteen colonies that declared independence from the Kingdom of Great Britain.

The white color on the flag signifies purity and innocence; the red signifies hardiness and valor; and blue signifies vigilance, perseverance, and justice. And the fifty stars represent the 50 states of the United States of America.

In this post I will share you the awesome collection of 25 American flag themed tattoo designs. And I hope these tattoos are a reminder that the spirit of valor is alive and in our brave troops. 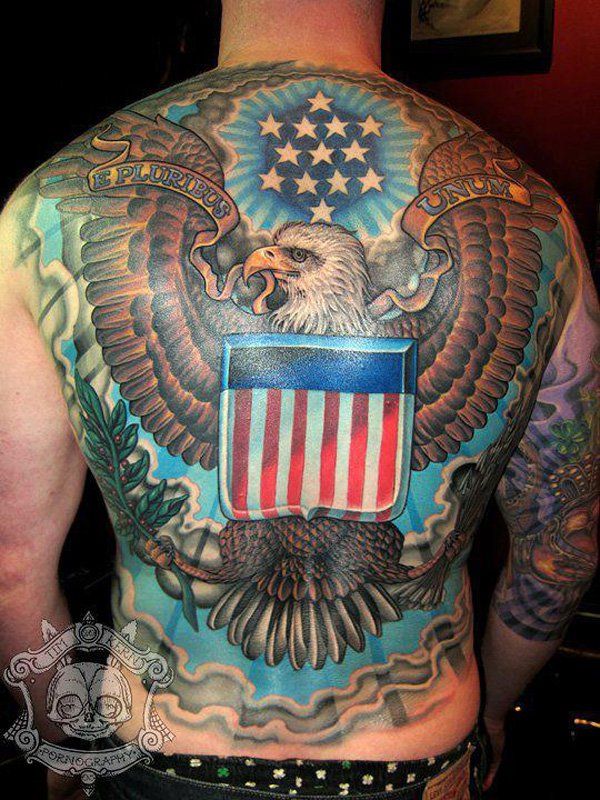 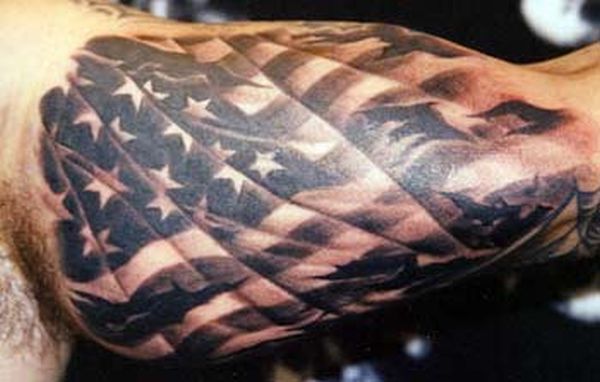 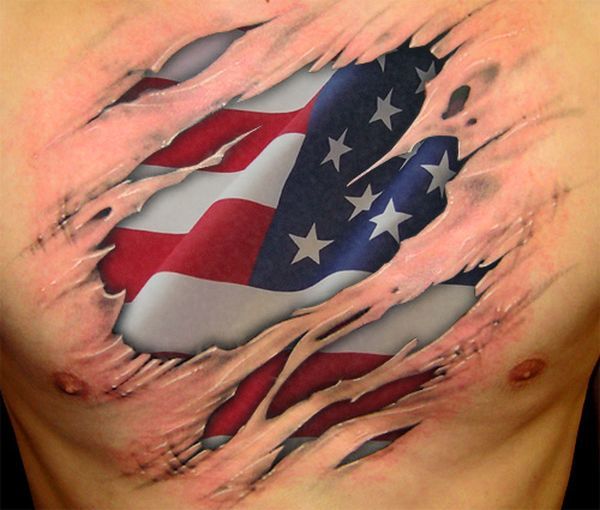 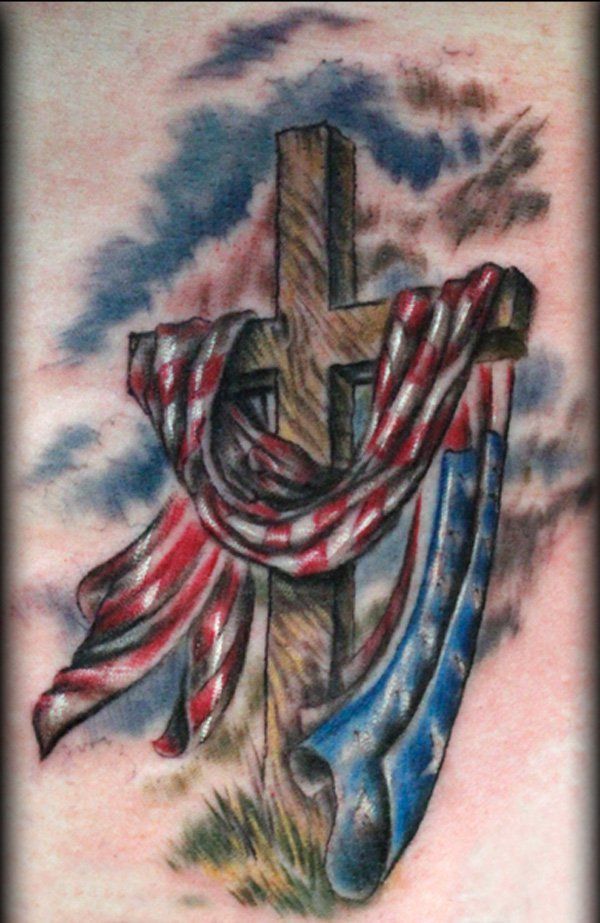 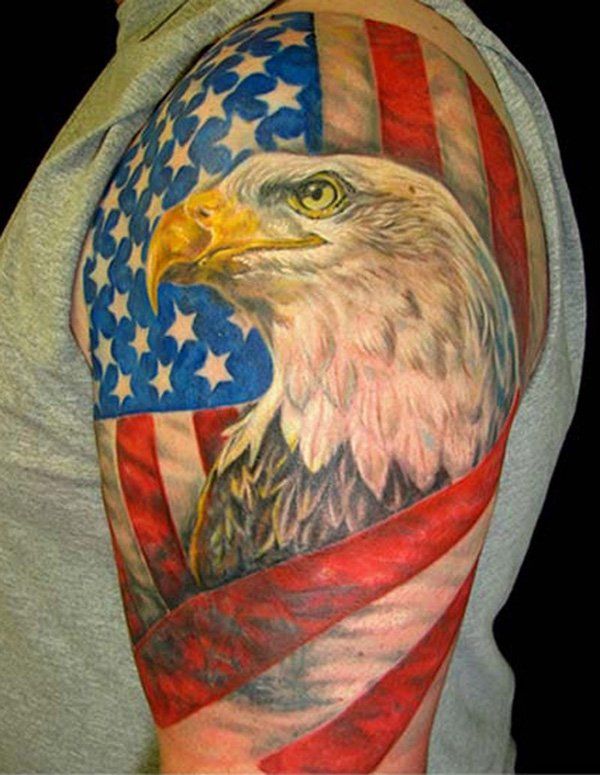 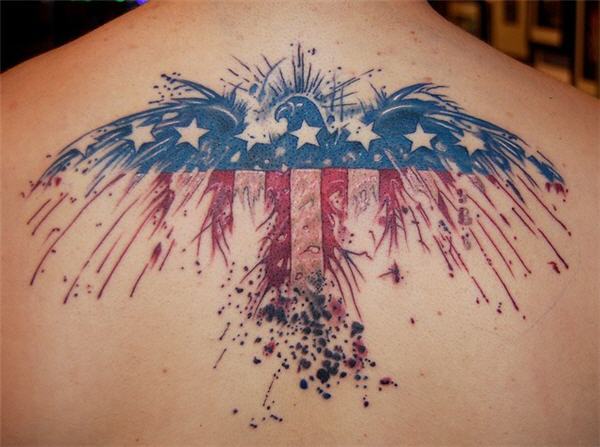 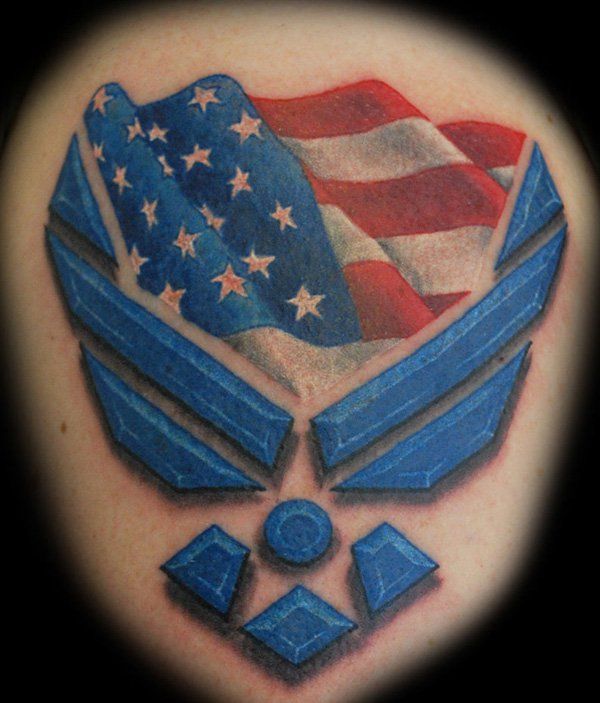 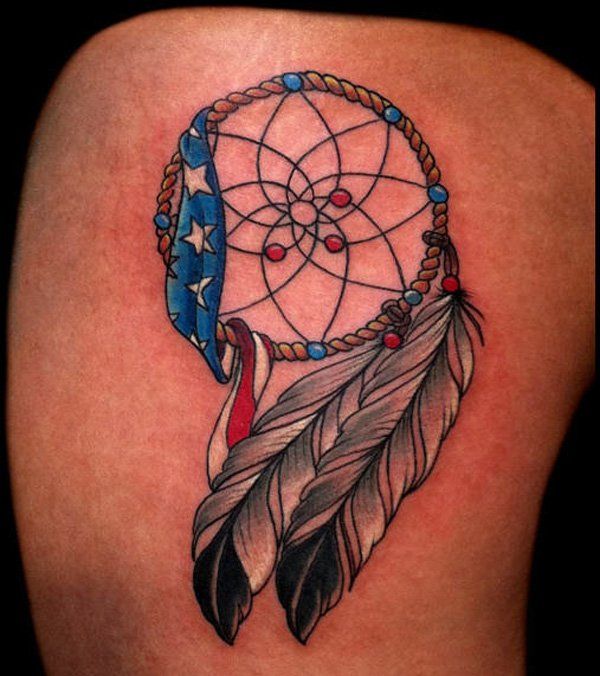 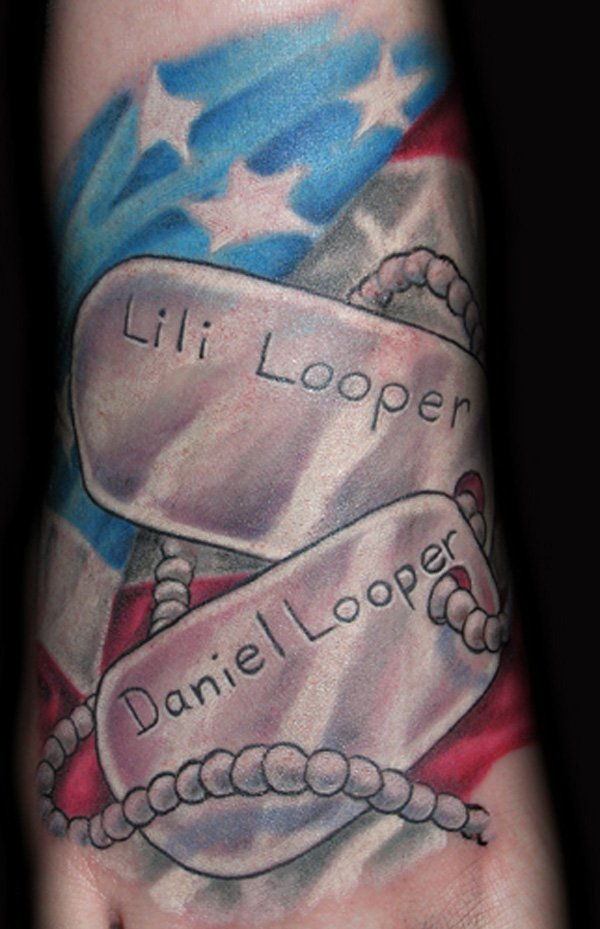 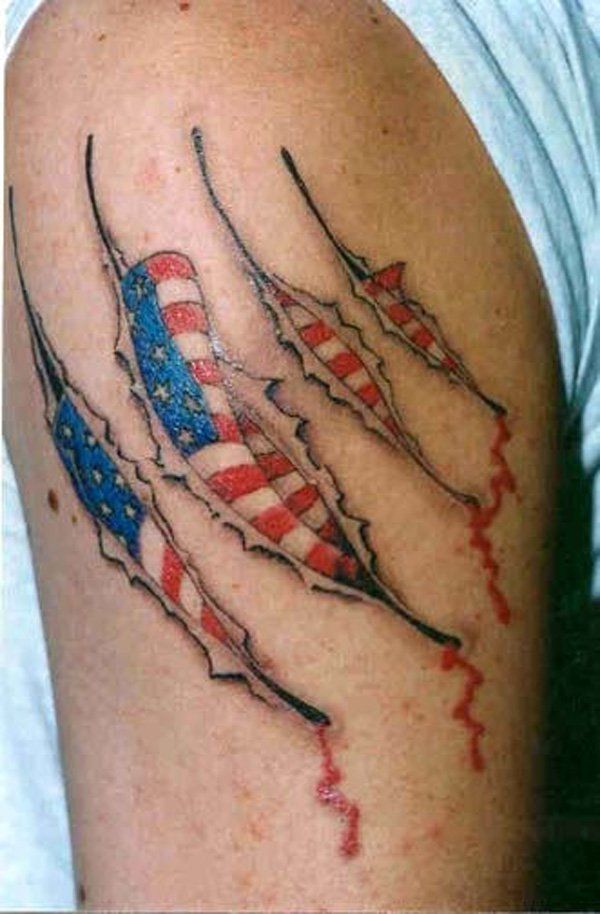 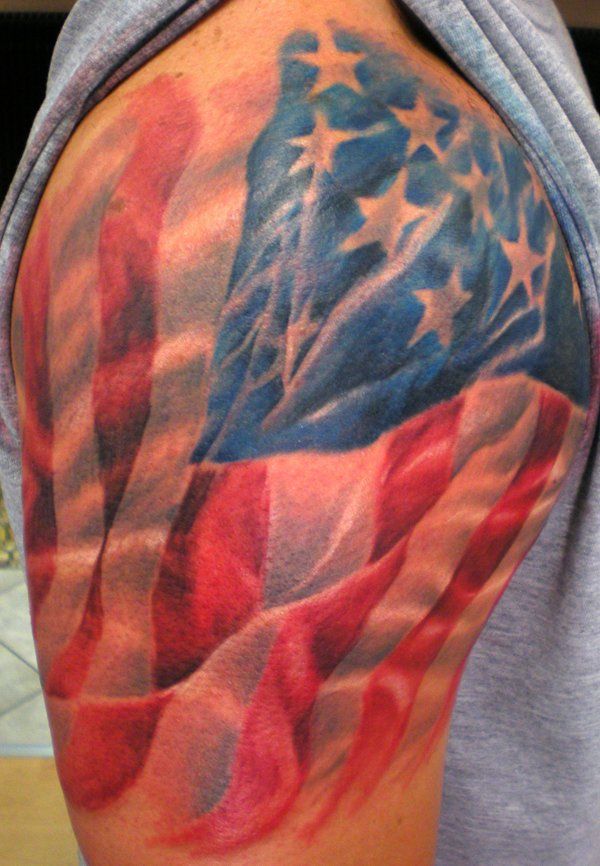 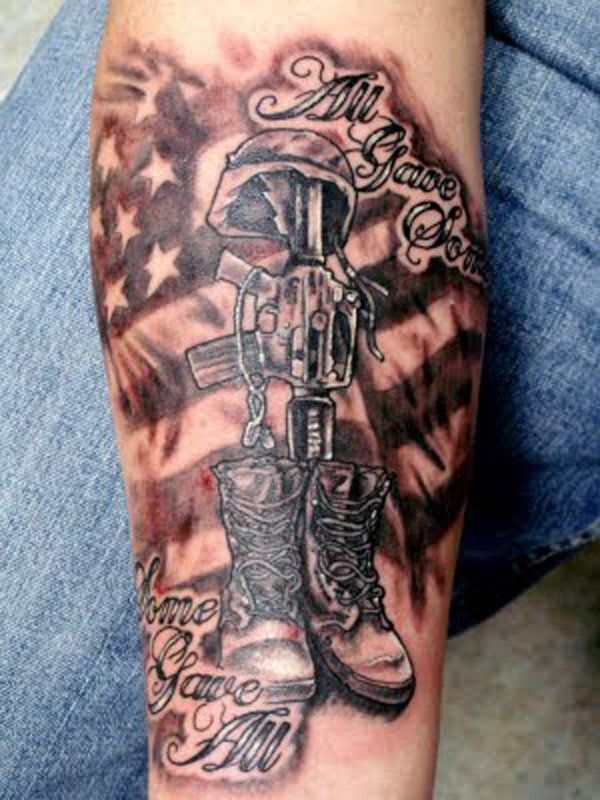 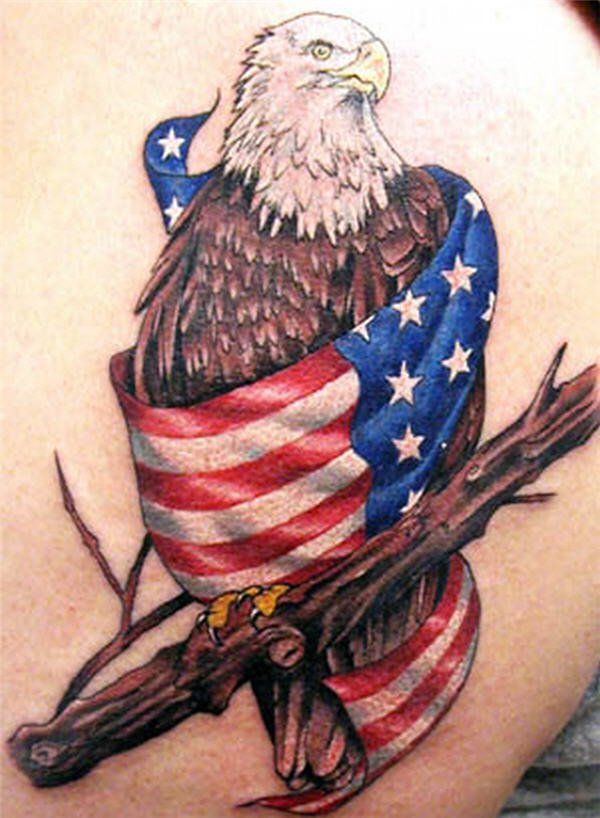 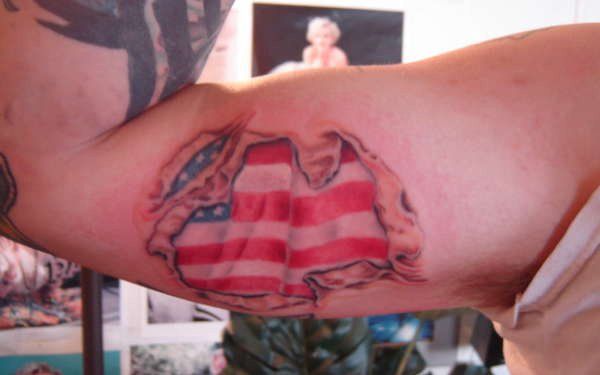 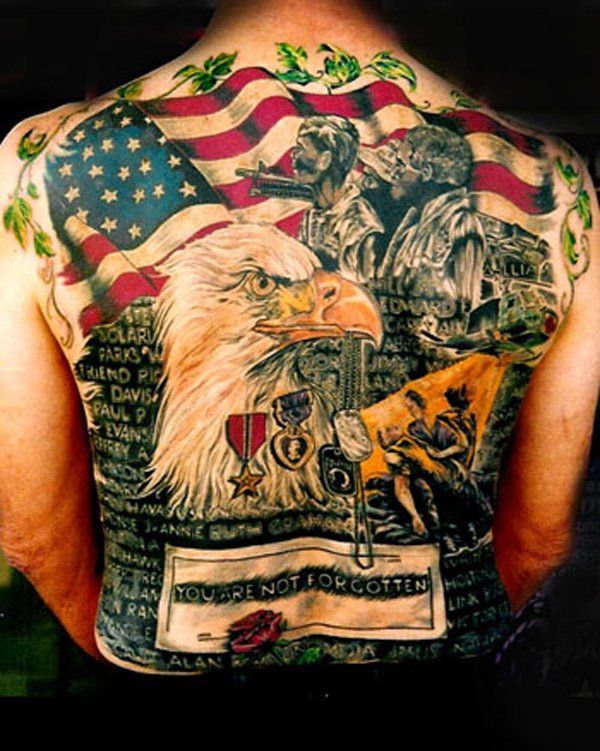 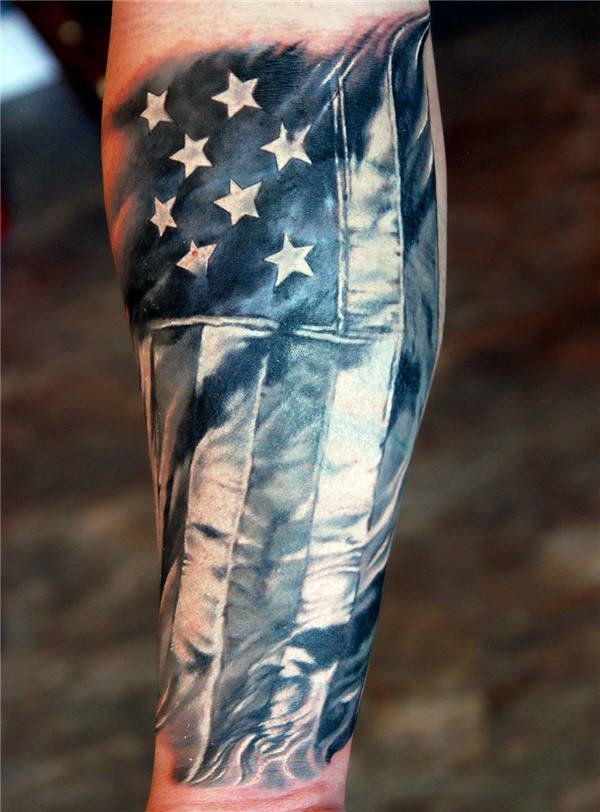 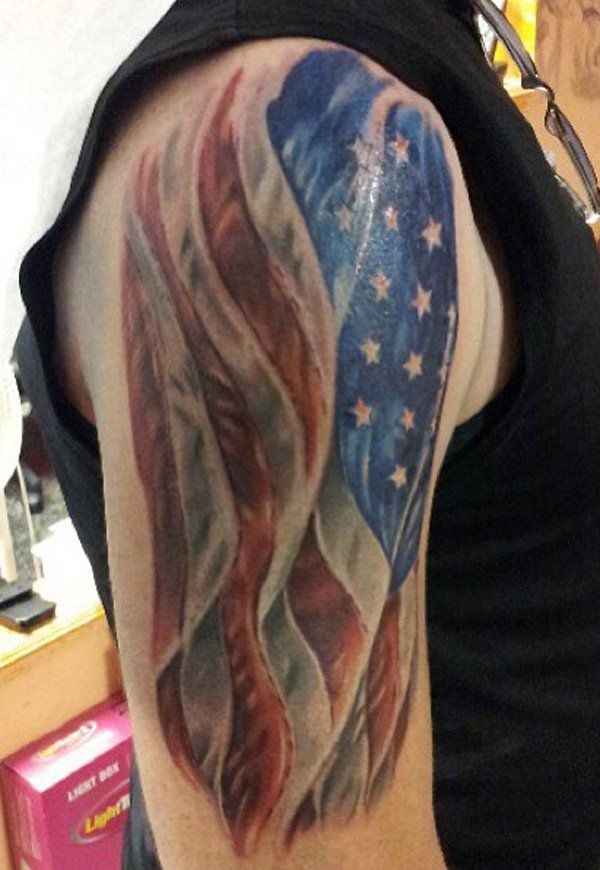 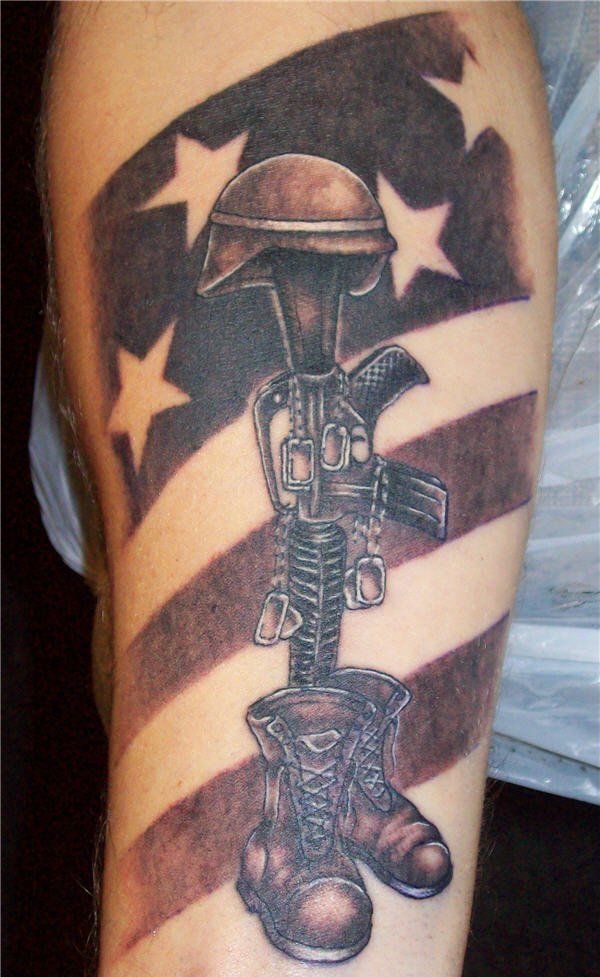 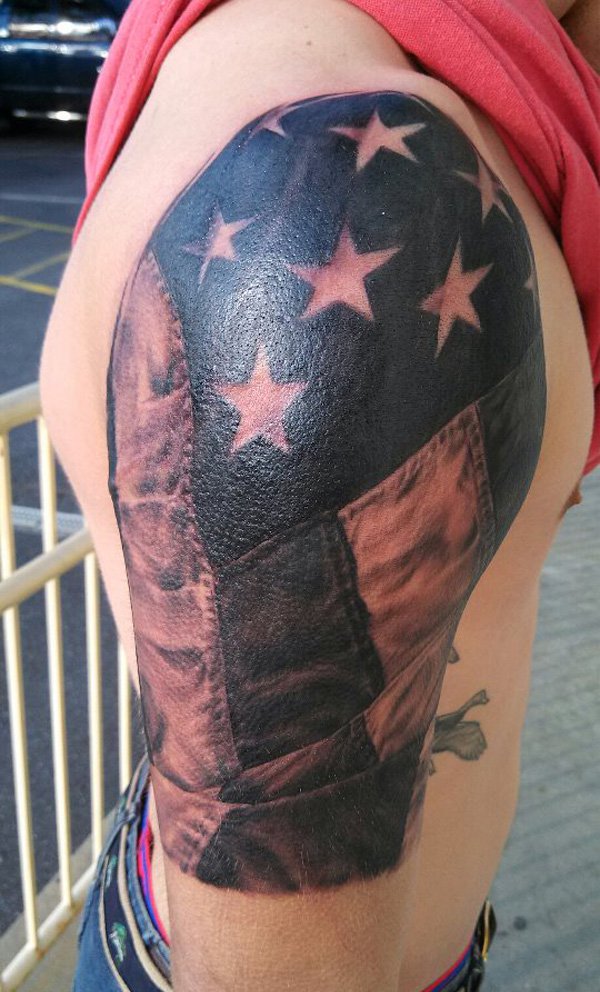 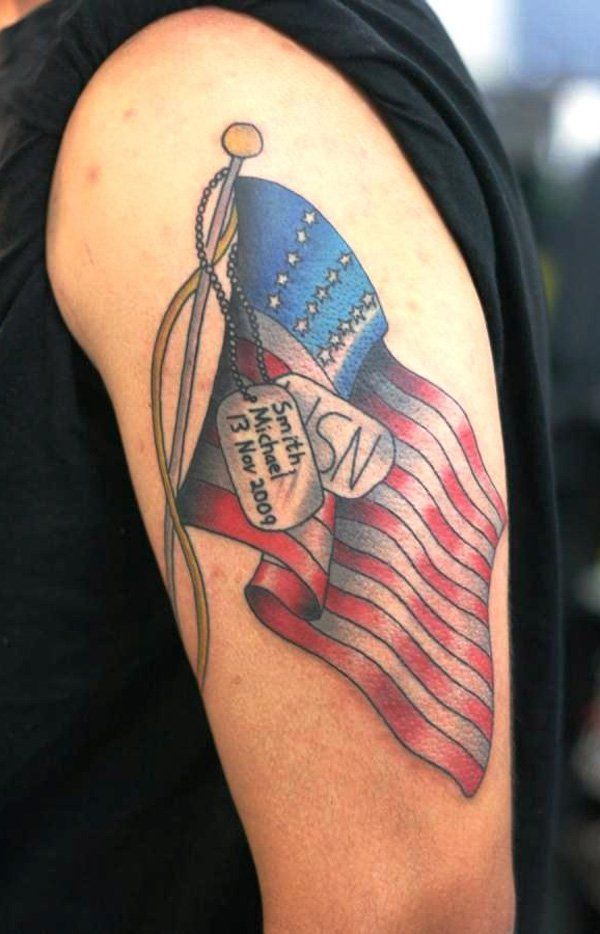 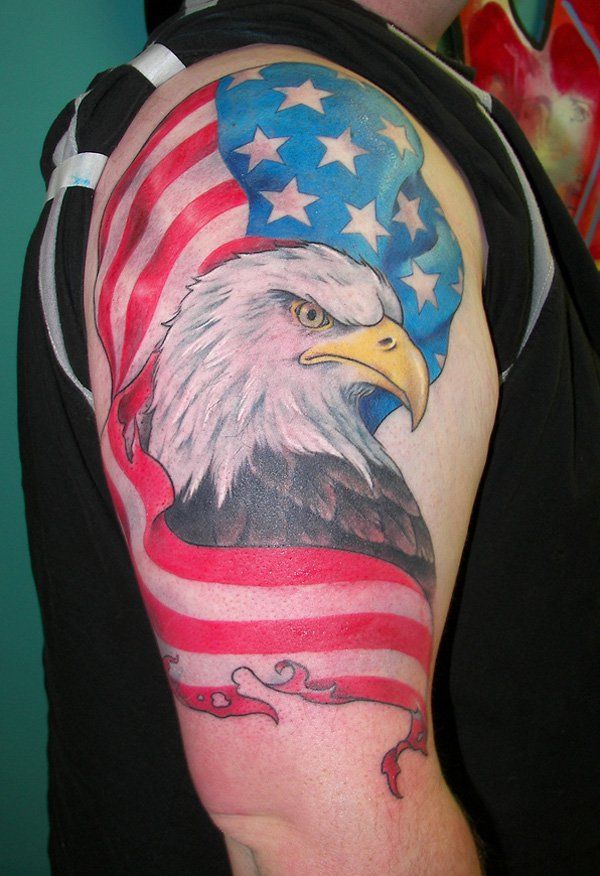 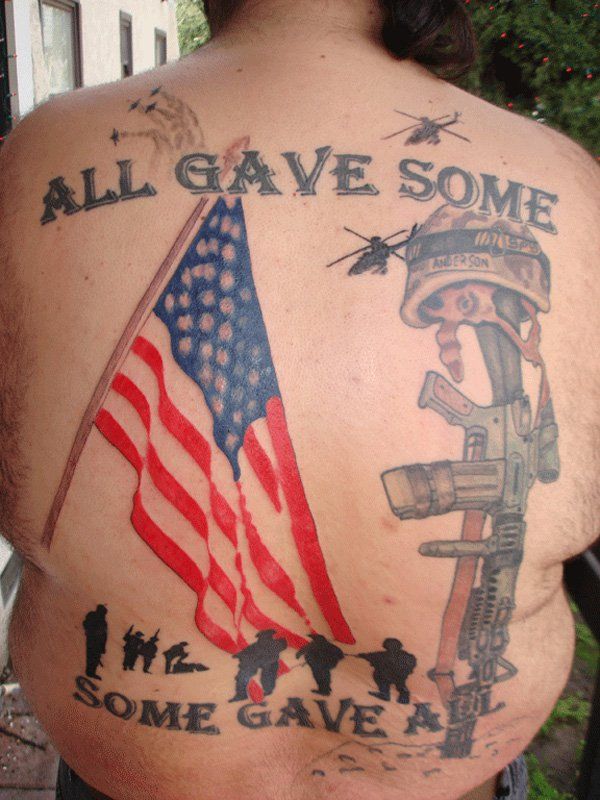 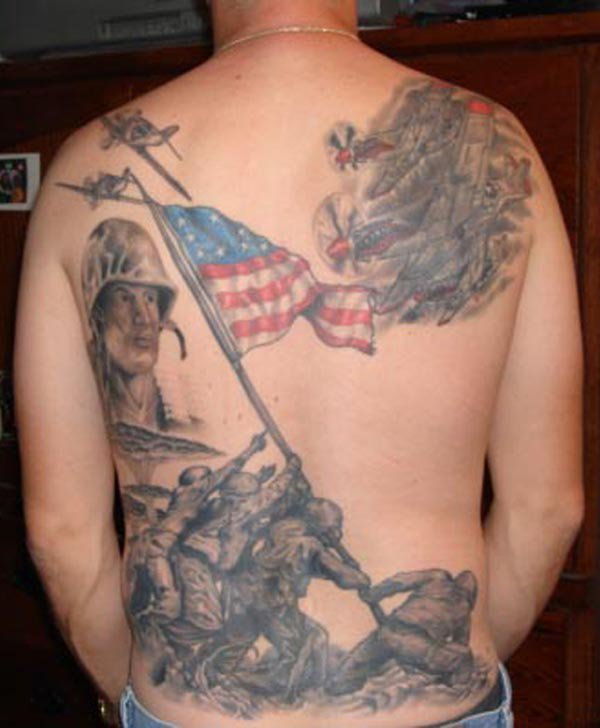